Ginseng the root of vitality 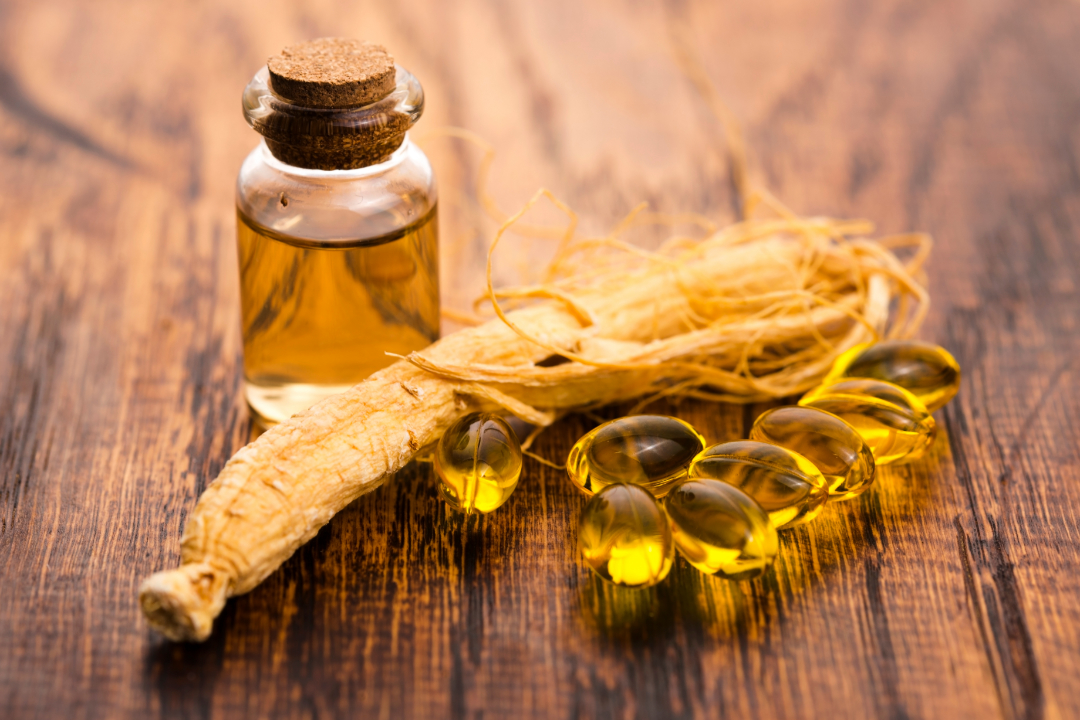 Lack of energy is one of the top consumer concerns

It is now common knowledge that the pandemic has been directing the supplements market and affecting its trends these last couple of years. It all starts with consumers’ needs and their awareness of the importance of a ‘body and mind’ approach to wellness. This has translated to a surge in ingredients and supplements focused not just on immunity but also on mental wellbeing and mind boosting properties.

We see more and more people struggling for energy and focus and seeking natural ways to combat the stresses of life and counteract their mental and physical fatigue1.

An ever-present call for natural products

With that in mind, natural ingredients and herbal supplements are still a priority to the consumer who seeks not only comfort in proven efficacy, but is more and more interested in sustainable sources and associates natural product with a cleaner and healthier lifestyle. Ginseng is on the top list of adaptogens that are gaining popularity due to their alignment with consumers’ trend toward natural and sustainable living2.

Ginseng has proven, not just in traditional medicine, but also through modern-day clinical trials its potent energy-giving properties. In fact, the global market of ginseng in dietary supplements reached 2.4 billion US $ in 2021 with an expected CAGR of 5%3.

Historically, ginseng root has been used as a nutritional tonic but also traditional medicine in East Asia since its discovery in the mountains of Manchuria, China, more than 5,000 years ago4. In fact, the genus name Panax originated from “panacea” meaning a cure for all diseases. Ginseng has in fact been described as an adaptogen nearly 5 decades ago because of its nonspecific and tonic effects. Nowadays, ginseng is commonly known for its immunity or brain boosting properties but this ingredient holds a multitude of benefits like enhancing physical performance, promoting vitality and help resist against stress and aging. It is literally the root of vitality and rejuvenation4.

Root for vitality inside and out

Ginseng’s beneficial effects on health make a debut in the body due to its active components that include ginsenosides, phenolic compounds, alkaloids, peptides, polysaccharides, and polyacetylene4.

Over the decades, many studies have witnessed ginseng’s ability to boost cognition especially when it comes to memory performance such as quality of memory as well as working and long-term memory. Ginseng has also been proven to decrease latency when the brain is processing information5. These brain-boosting effects also take place in situations of stress when it is hard to concentrate. Ginseng has been shown to prevent stress symptoms that affect cognition such as fatigue, impaired memory, difficulty in concentration, and attention deficit related to the daily work situation6.

Ginseng’s ability to be a mind whisperer doesn’t stop at its effect on cognition but also extends to mental health as it has been shown to improve mood as well as social behavior in healthy individuals and help women counteract the effects that menopause has on their mental wellbeing7.

Ginsenosides possess a potent antioxidant potential, protecting cells from oxidative damage linked in many cases to disease and ageing. These ginsenosides as well as ginseng polysaccharides also have immune boosting properties8. In fact, numerous clinical studies have elicited a role for ginseng in fostering a balanced immune system and helping the body to counteract illness and microbial invasions. Ginseng has an effect on innate immunity, which is the first defense line against pathogens, by modulating cellular components such as macrophages, dendritic cells and natural killer cells. It also modulates adaptive immunity and helps the body recognize pathogens and produce antibodies faster for a more efficient immune response4.

These antioxidant and anti-inflammatory effects of ginseng might be the mechanisms behind its effect on alleviating physical fatigue. Ginseng supplementation prevents normal physical fatigue as well as fatigue-related muscle damage after strenuous exercise all while decreasing inflammation markers. Moreover, ginseng’s antioxidant potential plays a big role in energy management since oxidation, especially occurring in the liver, affects energy production9.

To end it all in beauty, we need to talk about ginseng’s effect on the skin. It doesn’t just protect the skin against photodamage due to its renowned antioxidant effects10, it also helps the skin look younger. In fact, studies have shown that ginseng reduces wrinkle formation and increases skin hydration, thus providing the skin with a soft youthful look10,11.

Considering the multitude of health benefits that ginseng provides to the body, it makes sense that it is one of the most popular ingredients during this pandemic and would certainly be useful to getting our bodies back on track in the post-pandemic times. In order to maximize these benefits, it becomes then essential to ensure high quality of the extract used to manufacture ginseng supplements, but also to meet all requirements for bioavailability in a simple and effective dosage form.

These articles may also be of interest for you 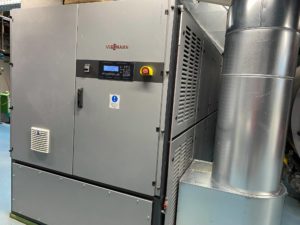 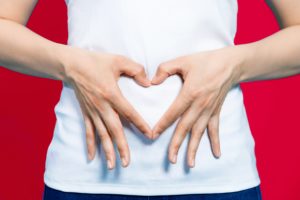 Gut health and probiotics: innovation and expertise at the heart of efficient solutions

Let’s talk about your request and possibilities with SIRIO Europe 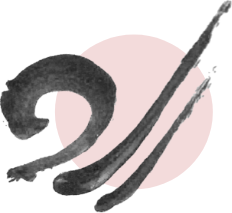